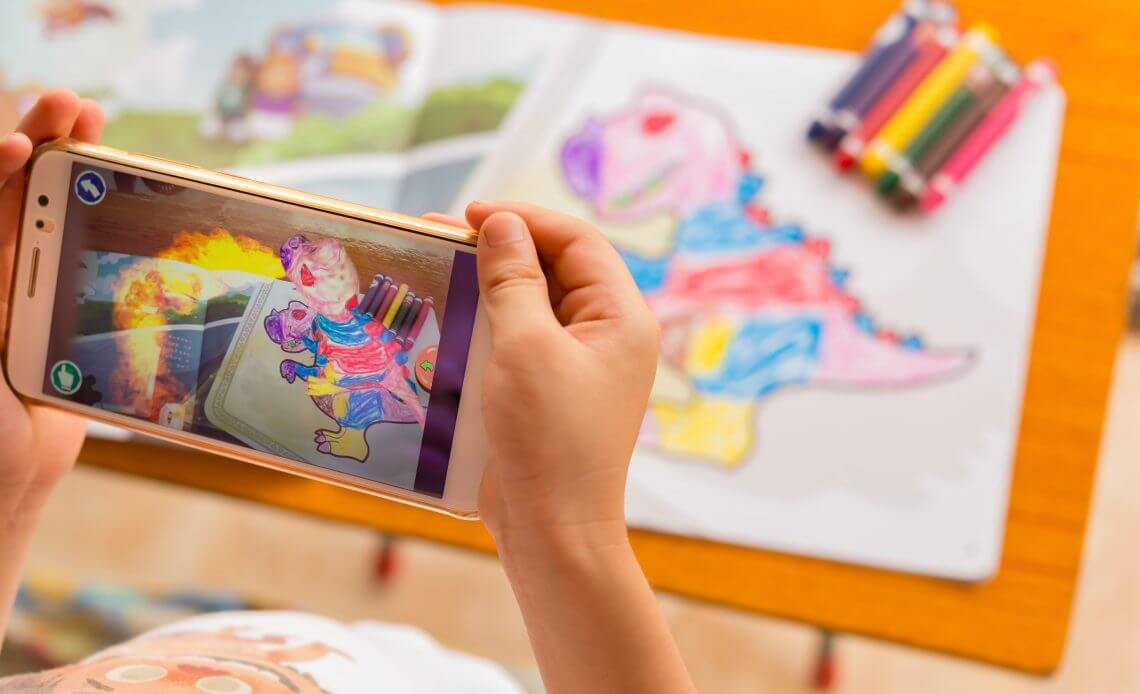 Marketing and advertising in this technologically advanced age are all about customer engagement and creating an immersive experience for them. Many industries are using different and innovative tools and tactics for enhancing customer interaction.

Technology like AR gives freedom to the companies to play around with the content advancing the print campaigns. Here we are going to share five print campaigns which came to life with the help of Augmented Reality.

Many publications are working with AR technology. The New Yorker also used Augmented Reality for attracting readers. With the advent of online access, the publishing industry has suffered a lot. The New Yorker introduced the fun element by bringing their front and back covers of their printed publication to life through the camera of a smartphone and tablet.  By doing so, they let the customer experience the cover of the publication.

Vespa created the most personalized and attractive printed magazine ad campaign by using Augmented Reality. The readers were able to scan the ad and the amazing thing is they could also build their own scooter by choosing the colors they like.

In 2014, Pizza Hut came up with the Augmented Reality menu experience in 2014. The campaign was designed to engage customers in a real-time experience. Through the app, users could scan the pictures on the pizza boxes to enter the family challenge. Customers were also able to go through the menu and place the orders through the app.

We all grew up watching Disney cartoons and some are still obsessed with the creativity of Walt Disney. Disney executed a massive Augment Reality print campaign in the middle of Time Square in NYC back in 2011. Billboards of different Disney characters were put up which were bought to life by using AR. That print marketing campaign was enjoyed by many people as they were able to interact directly with the characters.

Volkswagen also used AR for their billboard print advertising in Canada. Consumers could download the Volkswagen AR aided app for enjoying the latest model, Beetle coming out of billboards.

Modern technologies like AR are enabling companies to increase their brand exposure and build an unprecedented image in their customers’ minds. 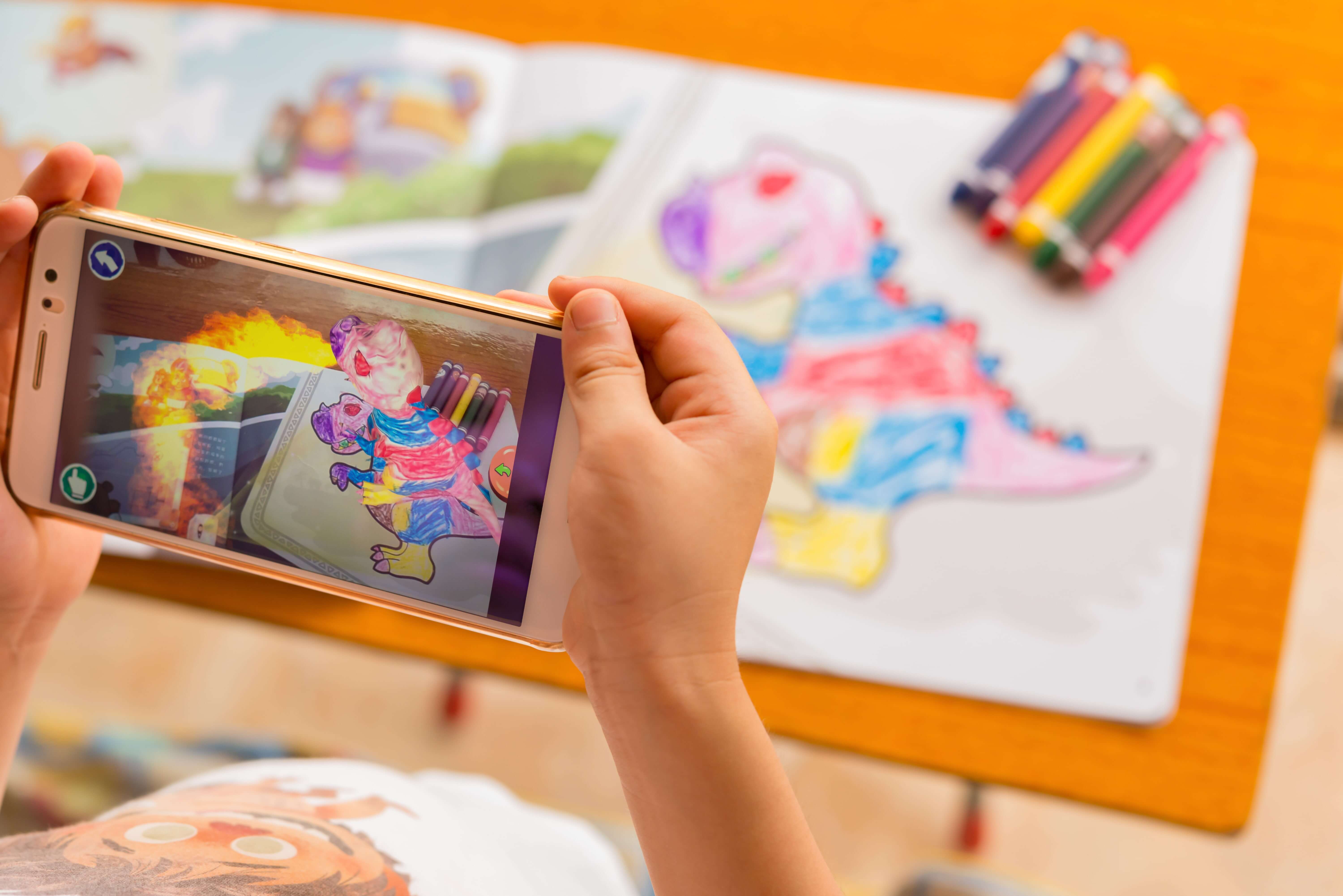