5 Advertising Campaigns That Successfully Used The Power Of AR 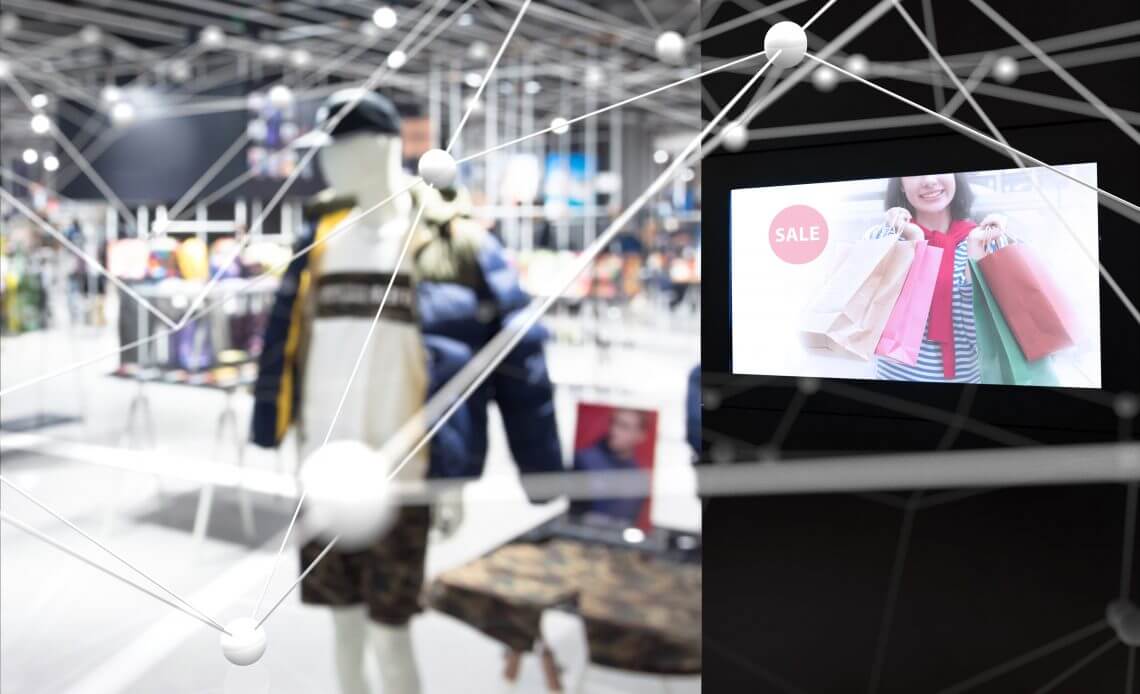 AR is set to reach 200 million users by the end of 2018, which means it will become a part of our everyday lives pretty soon. From digital media to print media, every medium is trying to incorporate

AR in order to keep up with the fast paced technological environments. Brands are spending lots of money developing AR apps and people are getting their entertainment. The advertising industry is one of the first to use AR technology and successfully so. The extensive campaigns have made AR the selling point of their brand linked with some very good advertising ideas to do so.

Here are some of the best advertising campaigns that cleverly and successfully used AR:

The brand set up a stunt in the middle of Victoria Station in London. When the commuters stood on a sign on the floor that said ‘Look Up,’ they could see virtual angels falling down from above. The advertising campaign went on to be inducted in Outdoor Hall of Fame while also winning two Bronze Cannes Lion awards.

One of the most creative ways to advertise for an upcoming season. The experts installed AR tech on a tram stop shelter, which made it look like the zombies were coming to the commuters from the other side. It felt close to reality and actually scared people with the genius advertising campaign.

The highest level of tech involvement in a presidential campaign. This posed the perfect way to engage people who normally are not much involved in politics and current affairs. One of the parties i.e. All Progressive Congress (APC) took support of AR which in turn led people wo show support for the party.

A popular beverage brand in Vietnam, Dutch Lady used AR to create a game out of their product. By scanning the product, the user is transported to Matt Truitman’s world, one of the character, and play different games or unlock characters by completing certain tasks. The app increased their sales to 19% and got 40k downloads.

The Fifa World Cup in 2014 saw a lot of campaigns from many different brands. Pepsi’s was one of the best ones that came on top. The brand made around 250 million cans with photos of leading football players. The customer would scan the can through an app made by Blippar and play football with the player on the can. The brand saw 60,000 engagement hours which the company normally get by spending 25 million dollars.

Advertising has flourished by using a lot of creative innovations and concepts. The brand that stays with the pace of technological advancements gets all the profit and every brand right now is working or AR because AR is a genius way of getting instant customer interaction in a short period of time.