How Computer Vision Teaches Robots To Pick Objects Up 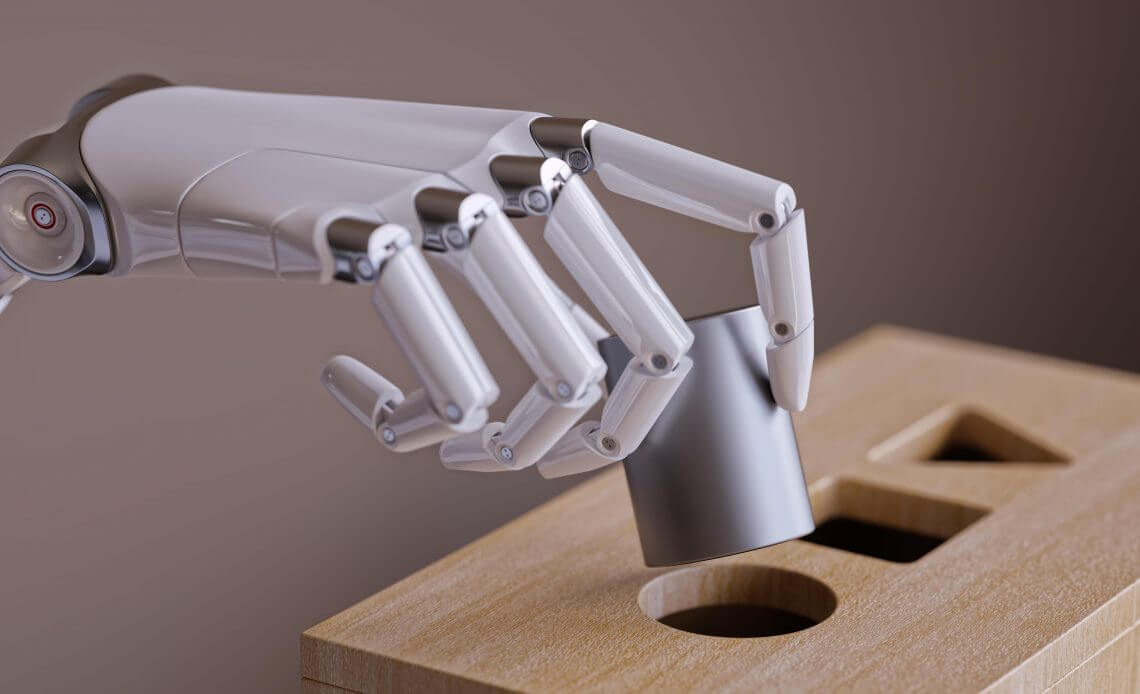 Robots are everywhere. Starting from the assembly lines of a manufacturing company, all they could do was what they were functioned to do, to pick things up and put them in the right place.

However, developments in technology have given the robots what they need. They are now able to pick up specific objects from a load of objects. They can now analyze data and information and act accordingly; what we humans call thinking.

The two computer vision approaches used in this technology include the grasping algorithm and task specified learning. Both of these techniques have challenges but the software creates coordinates that serve as a roadmap for the robot for a better understanding of what it needs to pick up. So, the images taken are stitched together through the coordinates, and when a person specifies an object, the robot analyzes the images from multiple angles and picks the right one from the clutter. It is basically just like a one-and-a-half-year-old child still learning to recognize objects.

Major breakthroughs in this technology mean these robots can become your helpers at home too. This approach through computer vision lets the robot to pick up the object but doesn’t yet know what to do with it, so a lot of work still has to be done in this regard. However, no human supervision is required during those steps.

Robots still have a lot of challenges to overcome, but the advancement so far is one that has taken computer vision to a whole new level. Times are not far when robots will be performing most of our tasks than they already are. 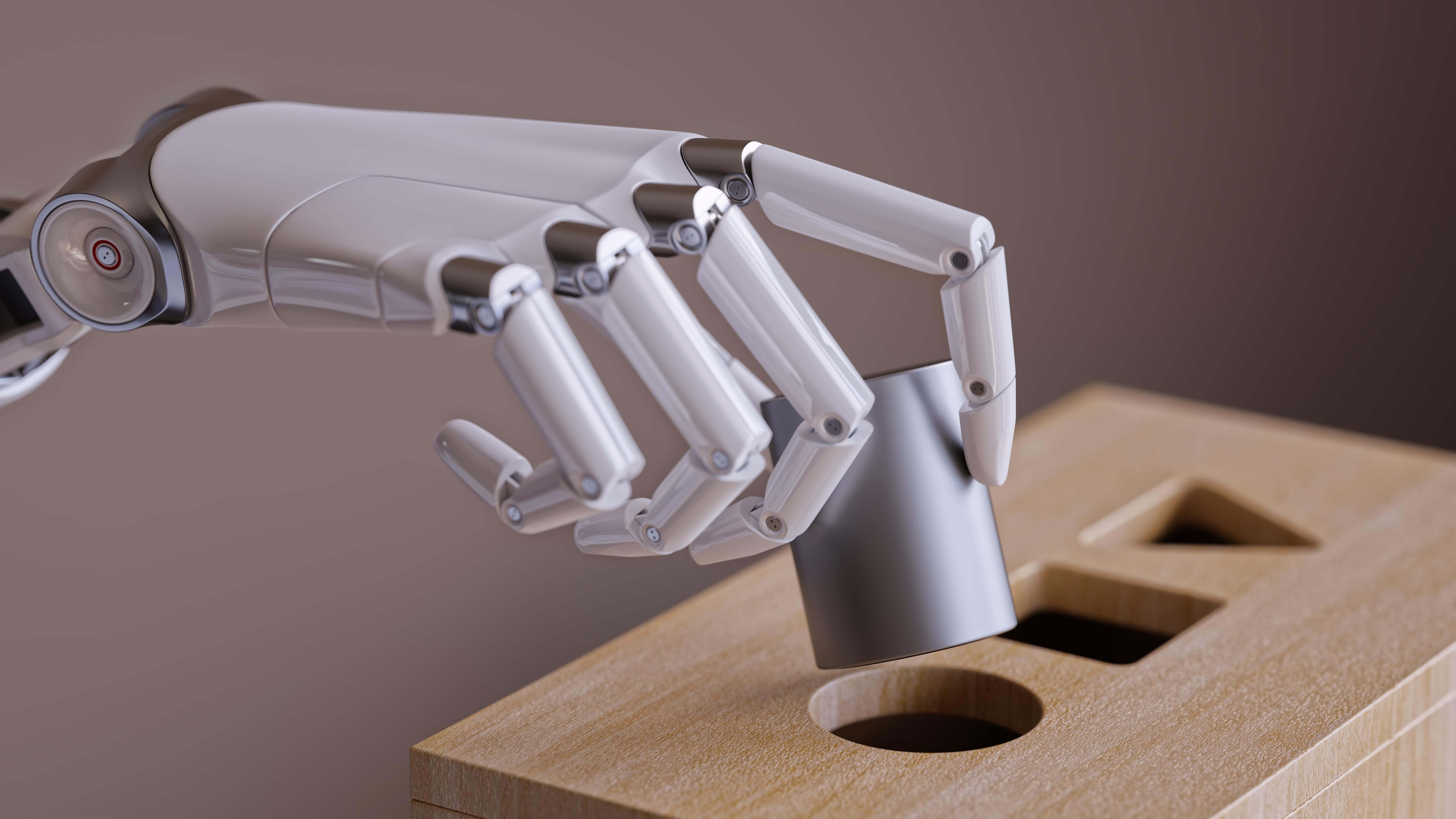 Article Name
How Computer Vision Teaches Robots To Pick Objects Up
Description
Robots are now able to pick up specific objects from a load of objects. They can now analyze data and information and act accordingly.
Author
Editor
Publisher Name
EvolveAR
Publisher Logo