Is IBM’s Visual Censor Patent The AR Nightmare That “Black Mirror” Warned Us About? 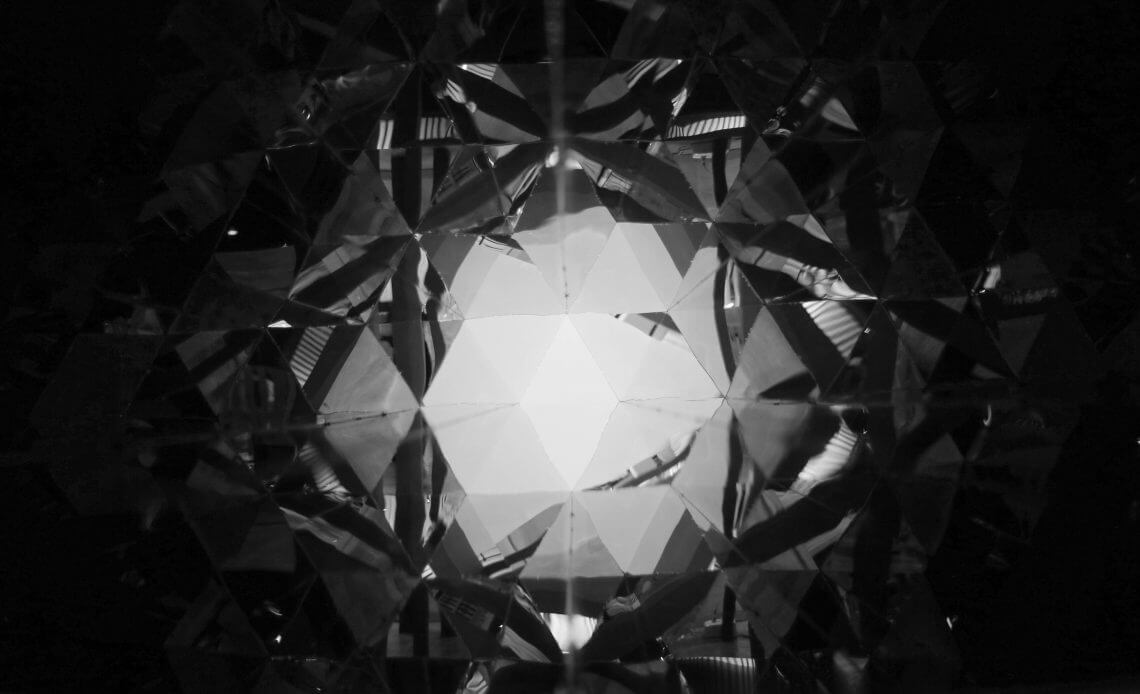 The most popular science fiction “Black Mirror” released in 2011 came with a bang on technological advancements. The series adopting the futuristic approach shocked many viewers with its sci-fi episodes.

The purpose of the chip was to allow parents to monitor each and every movement of the child. The sci-fi technology showed in Black Mirror also had an amazing feature which pixelated any disturbing image to prevent a child from seeing it. The blurring out of the distressing images is where the resemblance comes in with IBM’ latest patent application.

The video censoring system is simple; it censors the video’s content and hides it with another image. The interesting trait about the system is that it does censoring in real time replacing the image and allowing the viewers to see modified content. The system works by the means of Visual Light communication which quickly transmits the data about the content to be censored. The device uses augmented reality and virtual reality headsets and the patent application has mentioned HoloLens as one of the AR devices that can be used for real-time censoring of live video content.

This is not the first time that any technology got influenced by science fiction. The development of new technology has always gotten inspirations from the entertainment industry and IBM’s new patent application is yet another example. 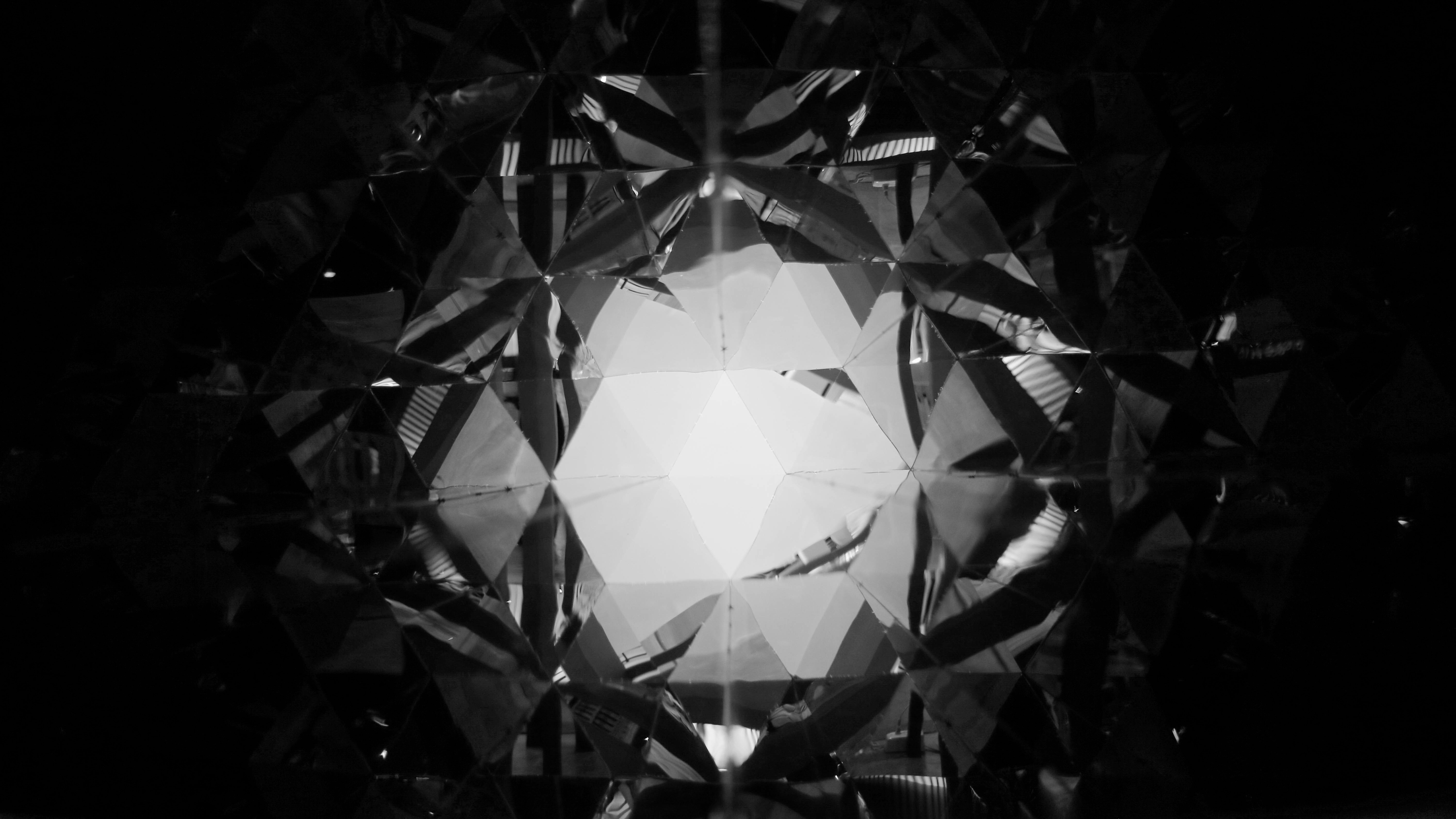