Top VR Developing Companies That Are Leading The Way!

Back in 2012, when Oculus VR, a division of Facebook initiated a Kickstarter campaign for oculus rift, it later became more than just an idea.

Soon, VR developing companies saw an and began working on games, apps, videos, products, and glasses. Some of these tech companies rose to prominence with the passage of time.

Let us find out which ones are currently leading the way!

WeAR mainly works on completely developing AR/VR/MR for headsets, glasses, and mobile platform. The team of creative and experienced people intend to make VR and AR technology easy for consumers.

Also, this company works on this core principal of changing perceptions regarding entertainment and sales purposes. One reason why it tops the list is that it collaborates with premium outsource for big projects, that often become a successful venture.

GeekWork has prominently worked on spherical video technology that gives more than a virtual tour. This way users get ‘closer to reality’ experiences. This development was much needed and now oculus rift, and HTC Vive are making it more accessible and affordable.

The proficient team members of this company are working on creating high level VR gaming apps. The thought leaders use their experience from non-profit, and start-ups and initiate precise and highly impactful visuals. Genius developers of this company have impressed a lot of people with their distinctive virtual reality apps.

Virtuosity is an association of thoughts leaders (graphic and sound designers, engineers, game designers, psychologists, medical doctors) from different fields. Among plethora of companies that are providing VR solutions, this is a reliable company, mainly because it makes the VR implementations quite easier. This platform works on making concrete VR strategies that rarely have error.

Would you like to add anything? Tell us in the comments below! 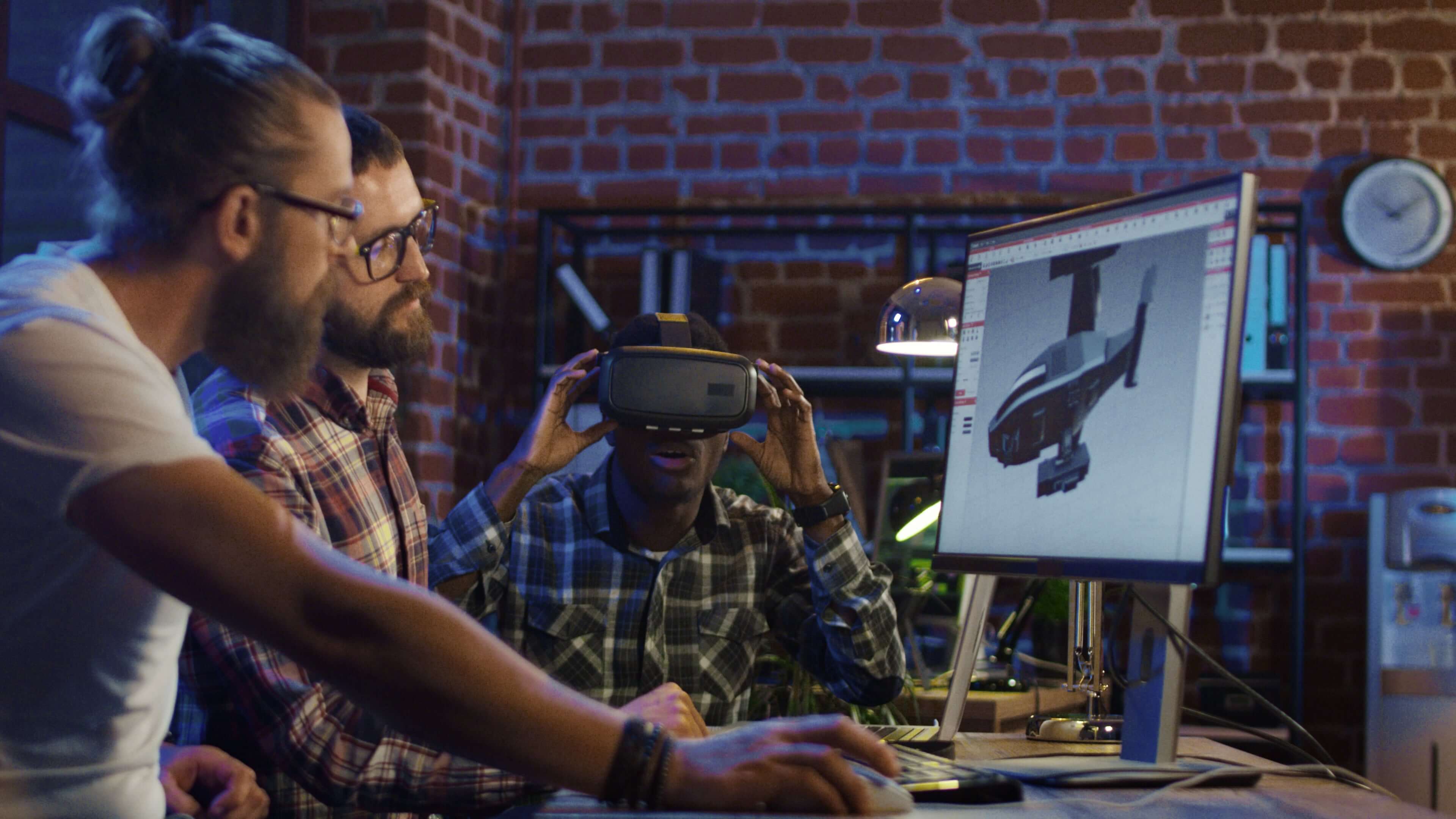